“The Ugly Truth About Meditation” is Liminal’s first release since 2001. 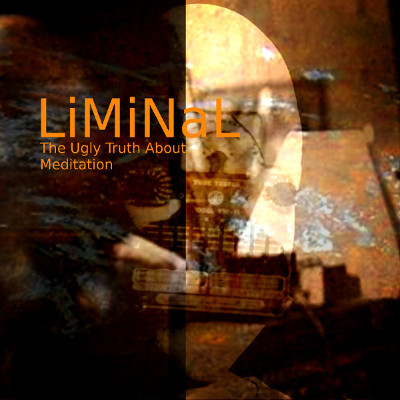 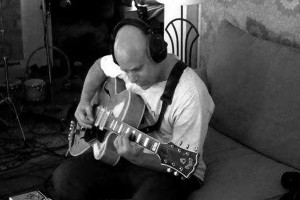 Blume founded Liminal amidst the experimental electronic music explosion in NYC in the early 1990’s. Liminal played hundreds of live shows in NYC and all over Europe including a highly acclaimed live score to the classic silent film “Nosferatu” and a live score for the dance/multimedia piece “A Walk Between Worlds” by Do Anh Khanh and Stephen Koplowitz.  Through several records and incarnations, Liminal has existed ever since. In hibernation for about 10 years, Liminal is back with a new approach for a new world. 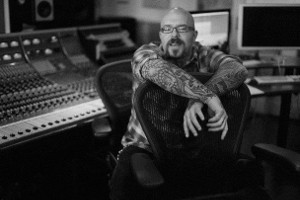 Music producer, Owner/creator of ‘IsOkOn’ recording studio, recording engineer, musician, and the brainchild behind ‘Snowflake’ in Woodstock, New York. Goodwin is known for his experimental and irreverent approach to recording. 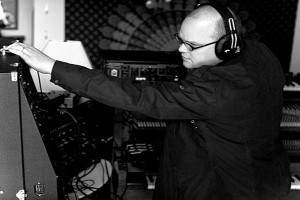 Early Liminal;
The group was founded in the early 90s by Danny Blume with DJ Olive and Lloop. Records were released on the old Knitting Factory label, and several US and European tours and dance scores ensued, including a soundtrack film/score, to the silent film Nosferatu, performing live with the film around Europe and the US.

Want to join the discussion?
Feel free to contribute!